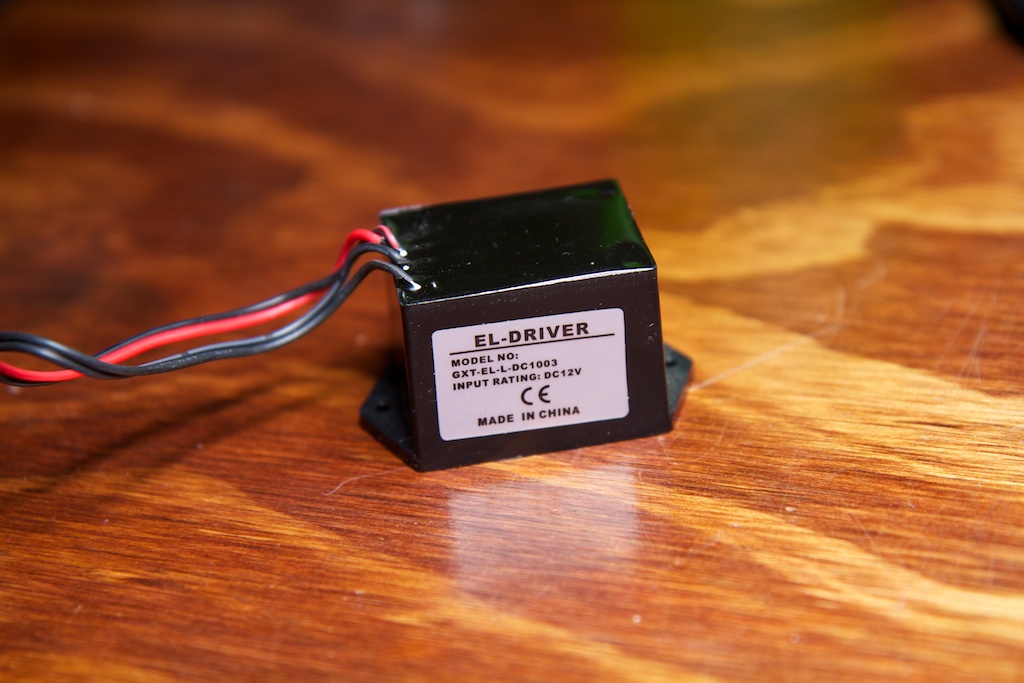 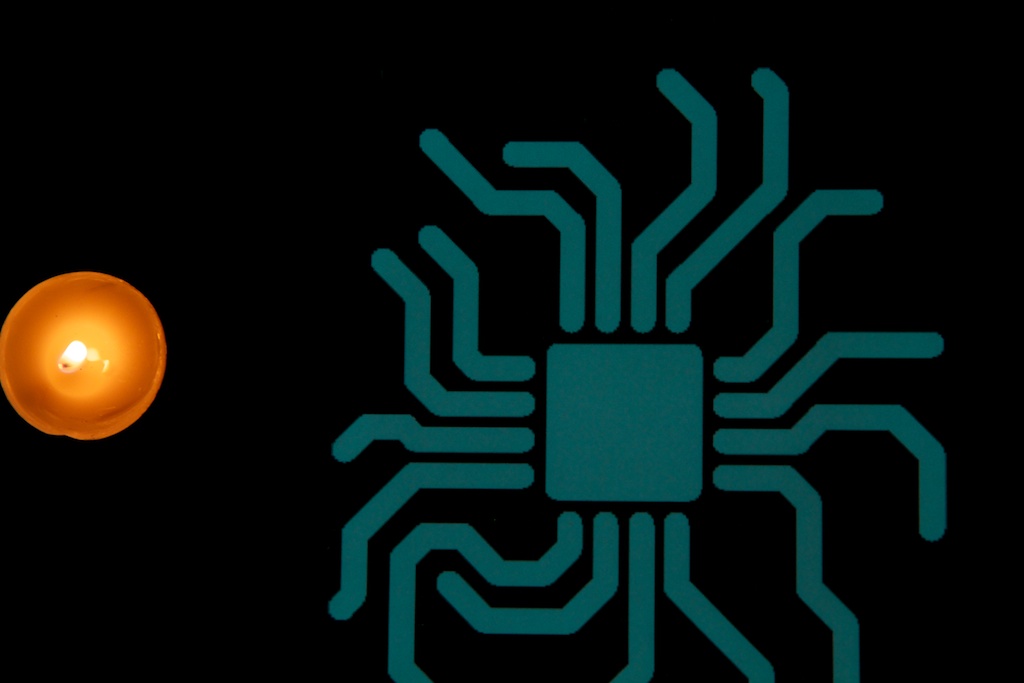 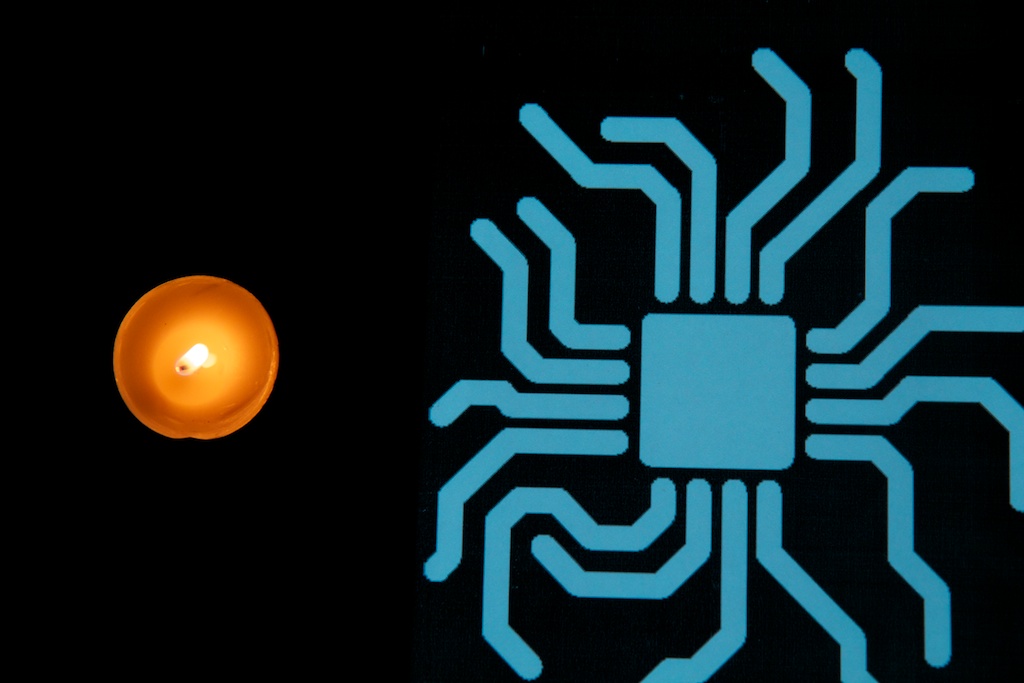 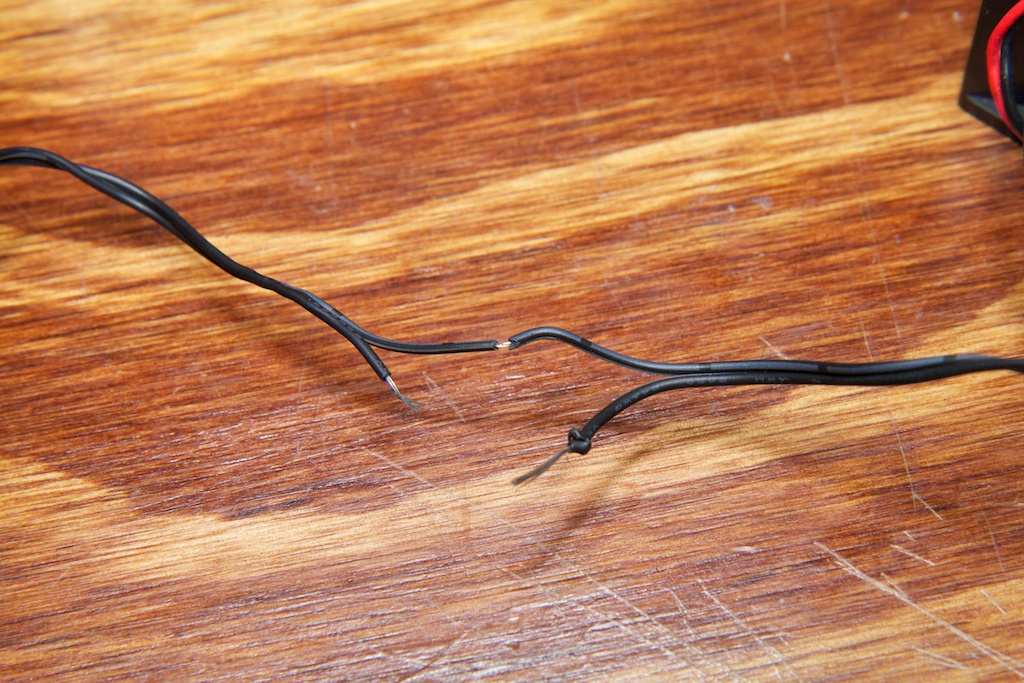 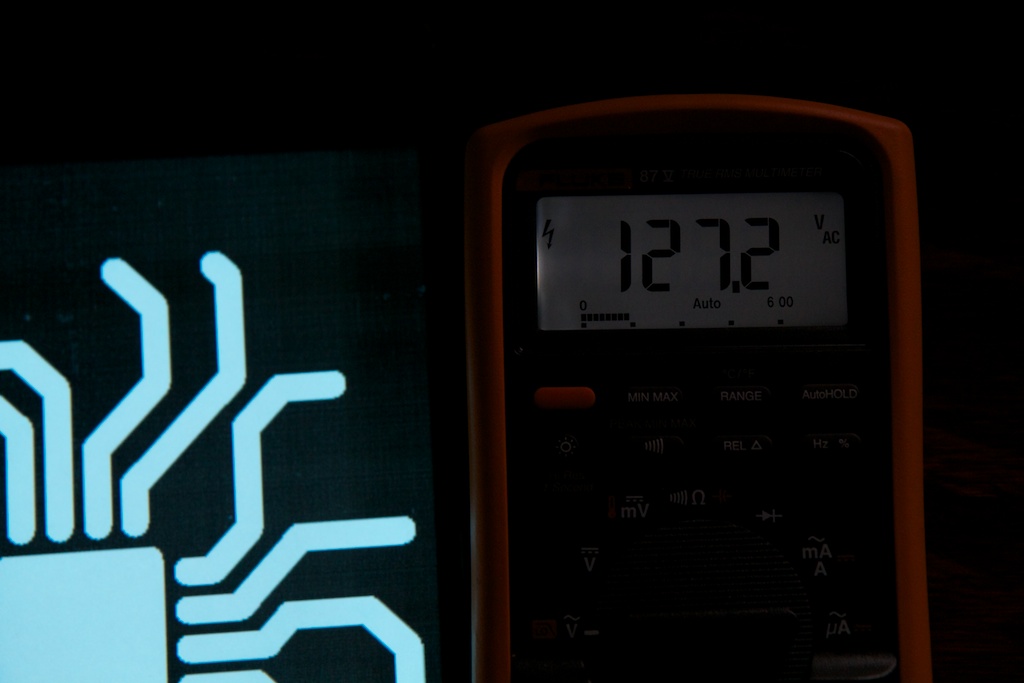 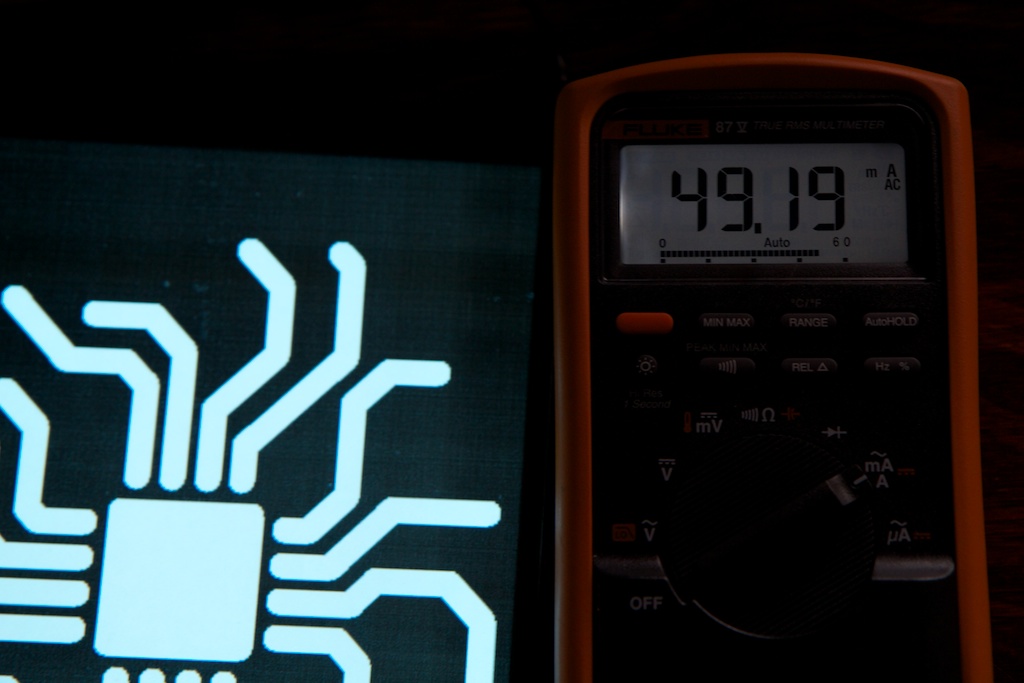 11 thoughts on “How Much Power Does an EL Panel Need?”